If you follow Cuban media, you may have heard of tourists being detained and even arrested for bringing in humanitarian aid to Cuba. Most recently medical equipment. From what I have read and been told this isn’t affecting groups like ours but is an attempt of the Cuban Government to limit the number of items being sold on the black market.

As times get tough, more and more people turn to the black market for items they can’t find or afford. The embargo continues to tighten it’s grip on Cuba and the effects are becoming more and more evident. We witnessed for ourselves the
rationing of the most basic foods like rice and beans, and the rationing of gasoline. The resorts are well stocked, but even here we are beginning
to see greater than usual shortages of what most would consider basic foods like bread.

Cubans are not afforded the same luxuries as tourists and so it is easy to imagine the daily struggles they face when trying to feed their families. The markets are becoming more barren and the rations are getting smaller.

When big governments butt heads, it is all to often the average commoners that pay the price, and this is evident in Cuba. I heard recently that heating and cooking oil are also being rationed. BUT Cubans will persevere, it is what they do, and they do it well.

I was recently able to hand out NEW underwear within a small country church.
It was generously donated by a faithful donor and WOW, was it ever well received. Some men and women have never had a brand-new pair of underwear. I will confess I found the whole event humorously exciting to watch. A pastor holding up a pair of underwear in church and everyone trying to figure out who would fit it best. And then the next pair, and the next, and the next…. Simple things often bring the greatest joy.

This trip in January brought me to Santa Clara where ASSIST
CANADA has founded a Christian School. The classrooms are bursting at the seams and the young men and women are eager to develop a deeper relationship with God. As much as Cuba hungers for food, the island hungers even more after God and it is a blessing to be part of a ministry that feeds both body and soul. My hope and prayer is that we can be part of many such ventures, supporting not only the local churches but also the young people that will become leaders within the church. 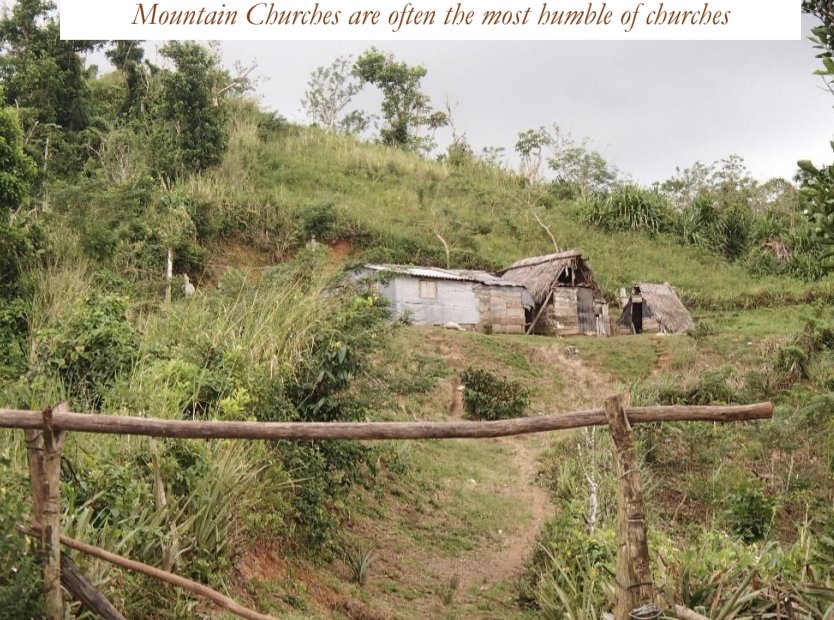 Tales from the Sea – Cuba Update

Cuba Update – A new home for a Pastor