Update on Typhoon Relief in the Philippines

Just less than a month ago, Super Typhoon Rai, locally known as Odette, made its first landfall on 16 December 2021, bringing torrential rains, violent winds, floods, and storm surges to the central and southern Philippine Islands. Overnight, the Typhoon left thousands of families homeless. The typhoon affected an estimated 6.8 million people across the 6 worst hit regions. Death is listed at 400+ people with thousands injured and displaced.

The province of Bohol, one of the worst hit Island is still trying to recover from the devastation caused by the Typhoon, which claimed 107 lives in 42 localities in Bohol alone. The needs are tremendous. Those affected require safe, temporary shelter and repair materials to rebuild their homes. Many of them require food, potable water, and medicines. In fact, we have already started distributing rice, canned goods, vitamins, and tarpaulin (temporary roof). People need access to sanitation and hygiene facilities. Damage to infrastructure, agriculture and homes could run to several millions of dollars.

Here are some pictures from our Relief efforts in Bohol through Pastor Viña a BCP/BGC church pastor. We are just starting. The work is massive. But we are doing what we can to alleviate the suffering of people esp. the people of God. The repairs for church buildings as well will be huge. But our God is greater, and He can touch people to become His hands and feet in every circumstance, such as this. 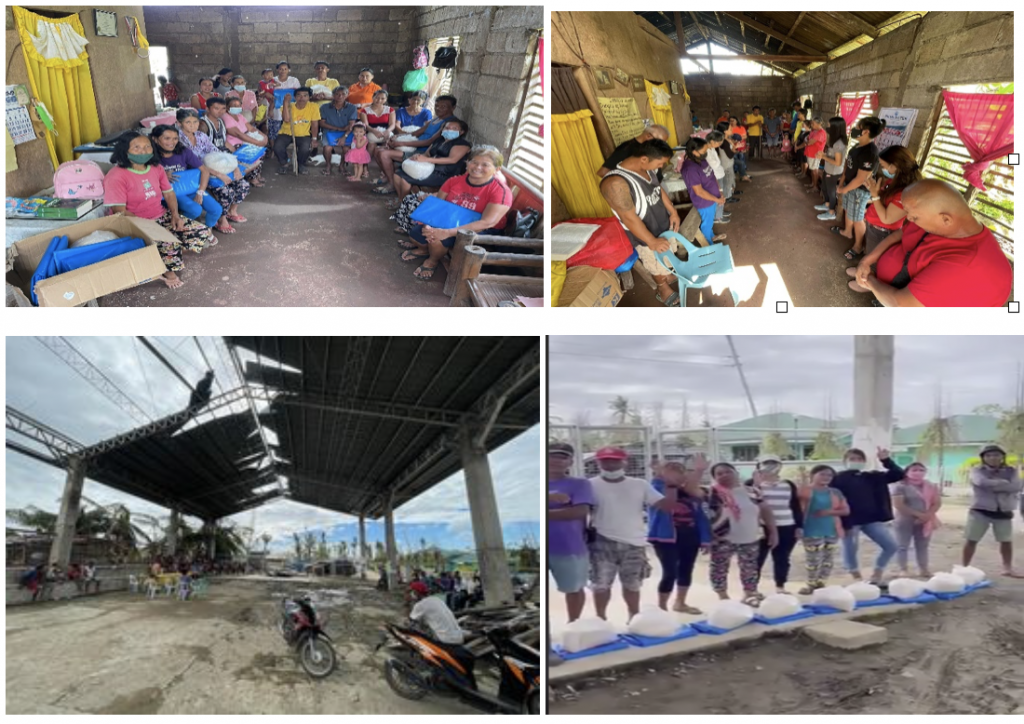 Tales from the Sea – Cuba Update